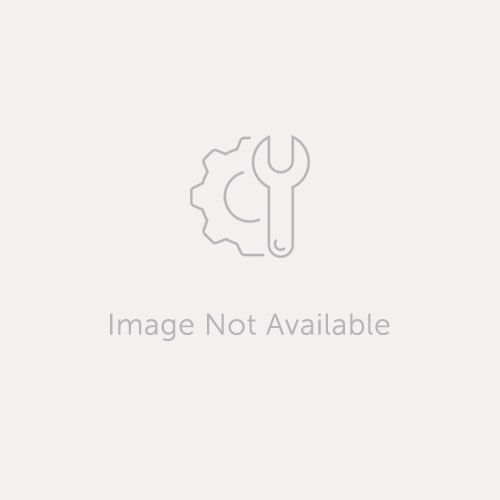 Get Quotation Call Us

Dry gas seals in process gas centrifugal compressors have replaced traditional oil film seals in most applications including centrifugal gas compressors. Dry gas seals are basically mechanical face seals, consisting of mating (rotating) ring and a primary (stationary) ring. During operation, grooves in the mating ring generate a fluid-dynamic force causing the primary ring to separate from the mating ring creating a “running gap” between the two rings. A sealing gas is injected into the seal, providing the working fluid for the running gap and the seal between the atmosphere or flare system and the compressor internal process gas.


More by this seller 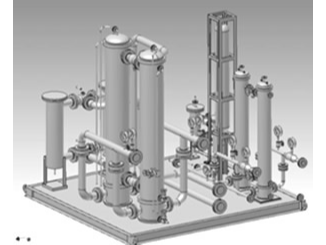 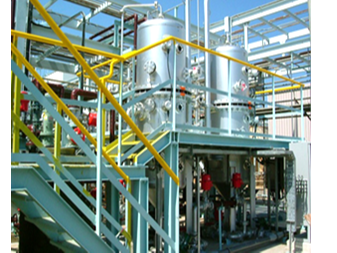 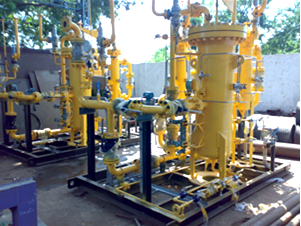 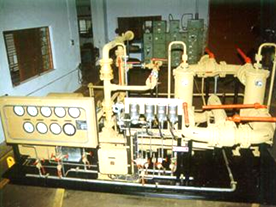 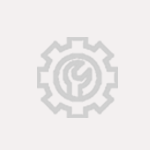 View all products by this Seller