TMK is one of the world’s leading producers of tubular products for the oil and gas industry. In 2020, TMK’s pipe sales totaled 2.8 million tonnes.

The Company operates production sites in Russia, Romania, Kazakhstan and Czech Republic. TMK has facilities to produce the whole range of steel pipes, with the largest share of sales dedicated to oil country tubular goods (OCTG).

The company holds leading positions in the Russian oil and gas pipe market. TMK is focused on meeting the demands of the global oil and gas industry, which makes up approximately 74% of the Company's customer base.

The Company’s presence in the global market is secured by its extensive sales network that covers virtually all main global oil and gas production regions: the U.S., Canada, Latin America, Russia and the CIS, Europe, the Middle East, Africa and South-East Asia. TMK supplies its products to more than 80 countries worldwide.

The Company's shares are traded on the Moscow Exchange.

Corrosion-resistant chrome-nickel TMK-C alloy is designed for the production of casing and tubing used for wells construction in oil and gas fields with high content and partial pressure of H2S and СО2 in the extracted product.

There are two types of line pipes provided by TMK te details of which are mentioned below:

The two types of industrial pipes provided by TMK are mentioned below: 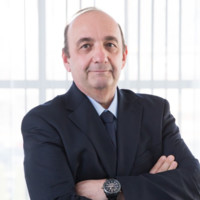 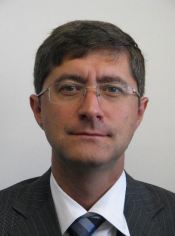 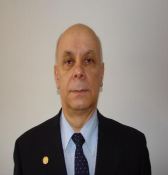 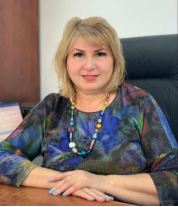 Get More with Oil and gas Pro

Benchmark yourself against your main competitors

Peek into the hidden marketing strategies of your competitors, across industries and

Keyword research made easy and based on actual traffic statistics

Outbrain has been using SimilarWeb for over a year and it's been instrumental for our ability to analyze our competitive environment, benchmark our performance, keep track of industry trends, and generate new leads.